Fashion’s Night Out is a global initiative, sponsored by Vogue and the CFDA.The first event began in 2009, it was held in New York. In 2010 the event will be held in Australia, Brazil, China, London, Paris, Berlin, Greece, India, Milan, Portugal, Russia, Spain, South Korea, Taiwan and Turkey. It is thought that Karl Lagerfeld will be attending the Fashion’s Night Out event in New York as well as New York Fashion Week. The Fashion’s Night Out 2010 will be run by fifteen different editions of Vogue magazine.
Fashion’s Night Out began in 2009 as a means to encourage consumers to shop and support the fashion industry during the tough economic climate. The event has expanded to 16 countries in 2010 and will occur over the span of eight days to maximize traffic in individual retail environment.  Read More… 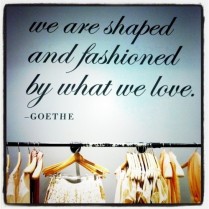 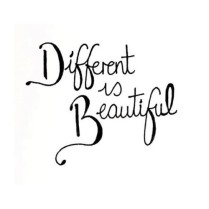 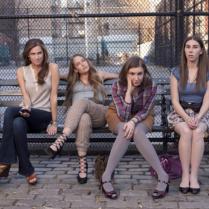 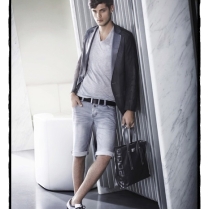 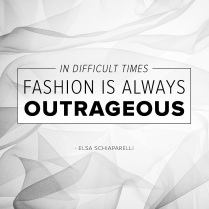 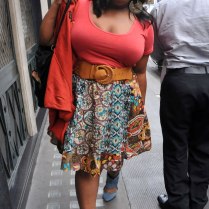 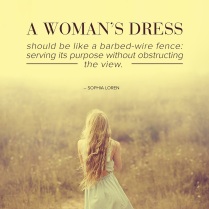 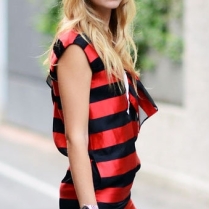 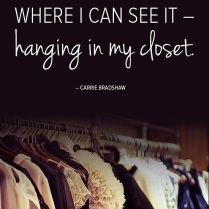 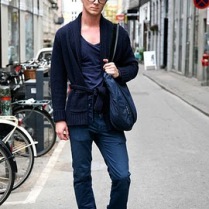 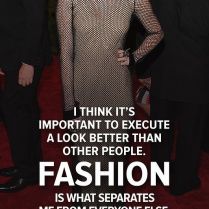 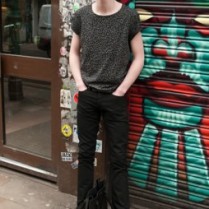 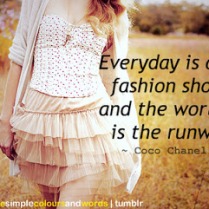 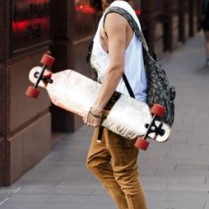 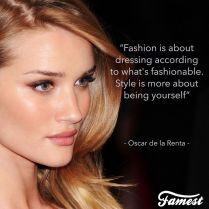 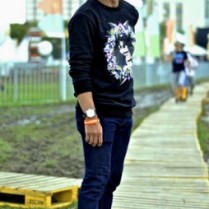 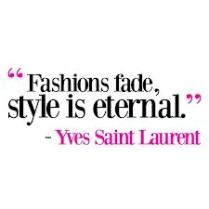 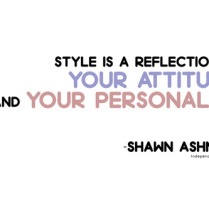 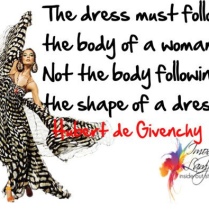 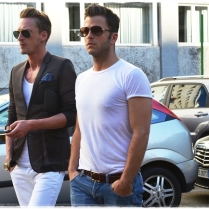 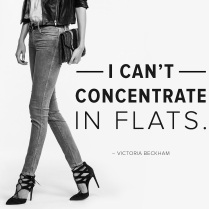 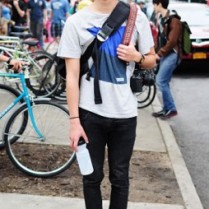